The Doctrine of Hell Fire (Continued--Pg.5)

Here we see that those who worship the beast and its image and who receive the mark of this beast, will receive the full strength of God’s wrath.  These are tormented with fire and sulfur, the smoke of their torment goes up forever, which signifies that they never stop suffering, and the text explicitly states that “they have no rest, day or night”.    The average Christian, and thinking person, would be shocked to learn that according to SDA teaching this favorite passage is really talking about the punishment of those who worship on Sunday, instead of the correct Sabbath day, Saturday.   But regardless of the application here, the SDA does not really believe the conclusion of this passage, let alone, who it applies to.  And when one begins to not believe what Scripture says, it may be appropriate to refer to them as an--unbeliever!  As Jesus said, in John 8:47,

Whoever is of God hears the words of God. The reason why you do not hear them is that you are not of God.”

In Revelation 20 we find,

10 And the devil that deceived them was cast into the lake of fire and brimstone, where the beast and the false prophet [are], and shall be tormented day and night for ever and ever.

Here we find that the devil is cast into the lake of fire and brimstone, where the beast and false prophet already are present.  These together will be tormented day and night forever and ever.   These are clearly not annihilated beings.  These are beings who are being punished and tormented forever and ever, by God Most High.

A few verses later we find,

12 And I saw the dead, small and great, stand before God; and the books were opened: and another book was opened, which is [the book] of life: and the dead were judged out of those things which were written in the books, according to their works. 13 And the sea gave up the dead which were in it; and death and hell delivered up the dead which were in them: and they were judged every man according to their works.1  14 And death and hell were cast into the lake of fire. This is the second death. 15 And whosoever was not found written in the book of life was cast into the lake of fire.

Here we find that death and Hades were cast into the Lake of Fire, which is the second death.  The dead, who were judged according to their works, were cast into the same Lake of Fire where the devil, the beast and false prophet are located, and together their torment will be forever, and they will have no rest, being tormented day and night. 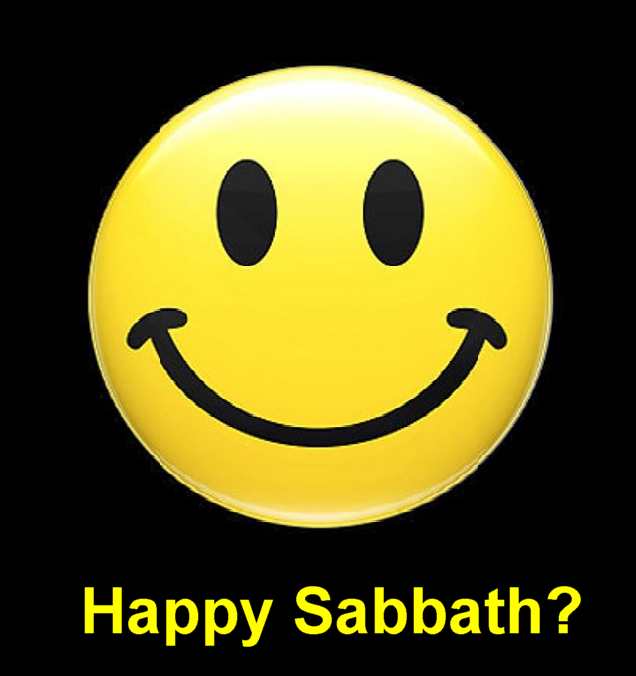